Mission to save Cockburn

Frontier Services is on a mission to save Cockburn. You could almost be forgiven for calling Cockburn (pronounced Koh-burn) near the SA-NSW border a ‘ghost town’. With a current population of only six residents, this old mining and railway town is a shadow of its former self. Once it was a bustling centre back in the late 1800s and the early 1900s. Now it’s desperately in need of a facelift to avoid fading away completely.

For this reason, a team of 18 Outback Links volunteers from Frontier Services recently joined forces to help the current owner of the Cockburn Community Hotel, Ryan Esam. They were a perfect fit for getting some urgent jobs done around town.

The lonely struggle in Cockburn

According to Ryan, living in isolation and away from easy access to vital services is hurting people in town. His mate Ian, from Broken Hill, travels into Cockburn daily to serve as manager at Ryan’s hotel. He says residents have become withdrawn after extended periods of forced solitude. Mental health concerns are rampant. 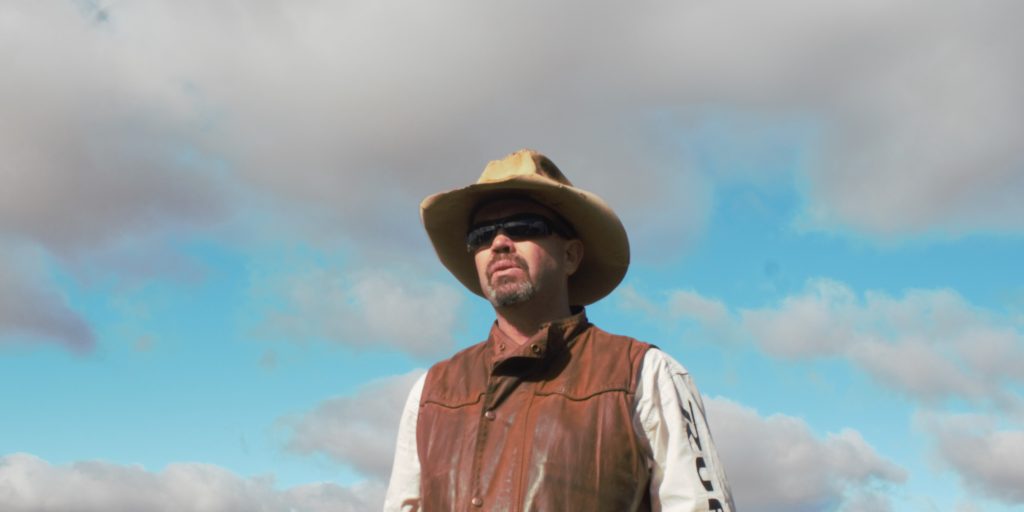 Before Ryan bought the hotel, which was built in 1889, his mother Iris was the long-term manager. She explains that it’s the only local public meeting place and helps keep the town alive. “Any profit we make goes straight back into the community. We’re hoping with a tidy up that more people might come and settle here. That’s the only way the town can sustain itself.”

Mission to bring a town back to life

Enter Frontier Services Outback Links volunteers on their mission to save Cockburn. They tackled a long list of practical tasks like general maintenance, especially around the caravan park. This involved painting, yard cleaning and gardening, fixing fences and pathways, and repairing doors and windows to make the surroundings as welcoming as possible. They also worked hard on tiling, painting, electrical and plumbing jobs at the hotel so it can continue supporting locals and visitors to come together and connect. 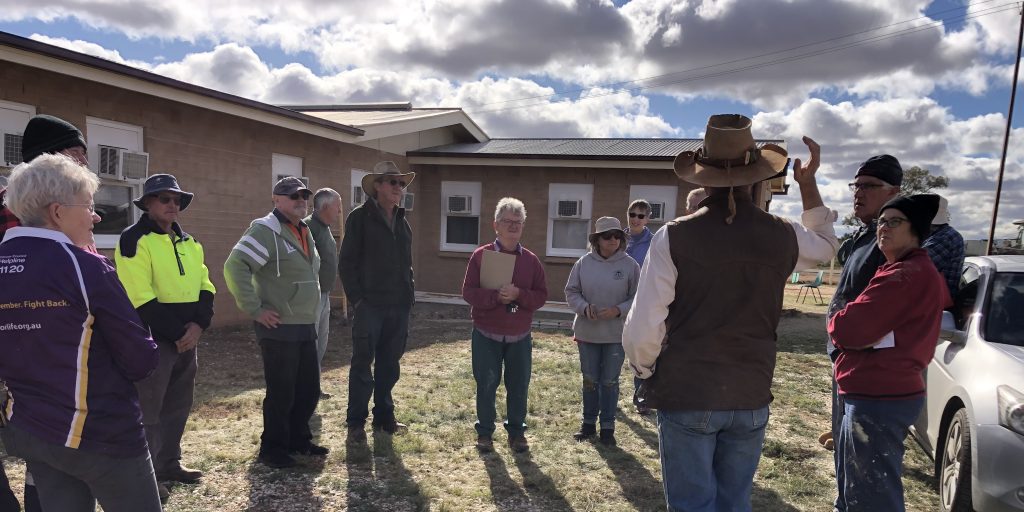 Ian, the hotel manager, is hoping residents can carry on the general upkeep and chip in to complete any outstanding jobs in the future. “Sometimes all you need is a helping hand, and someone willing to share a cuppa and a yarn. It can go a long way in reassuring people they’re not alone. It’s not easy living in a faraway, forgotten town. Rev. Sunny and the Frontier Services volunteers have extended critical support when we needed it most, and everyone is feeling more positive about the future.”